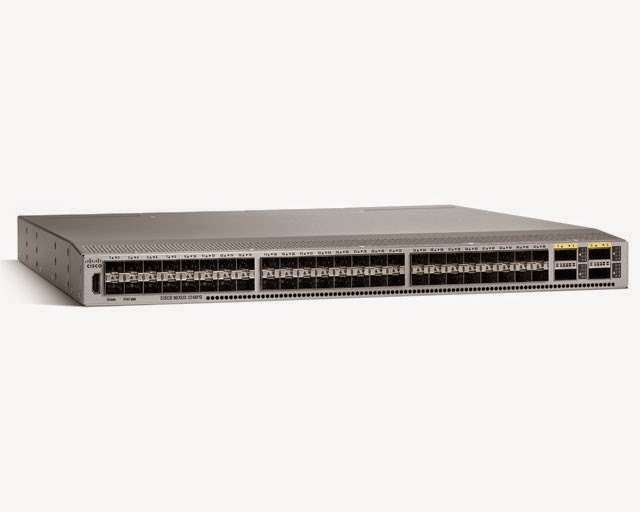 Like all Nexus 2200 switches he uses one or more of his uplinks ports to connect to the parent switch, for the 2248PQ there are 4x 40G QSFP+.

I had 3 options at my hand:
QSFP-H40G-CU3M – which is twinax passive cable 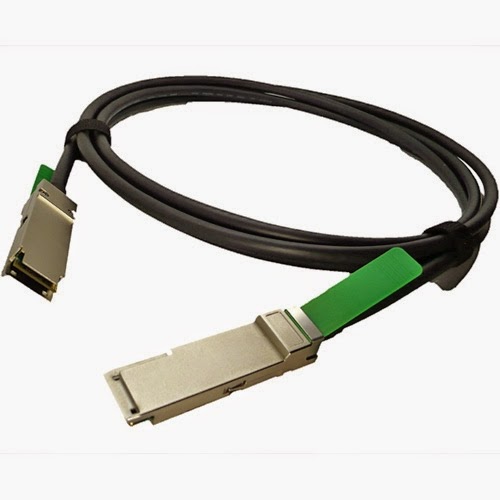 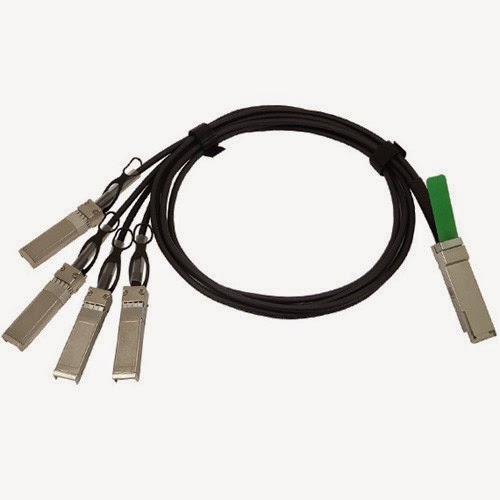 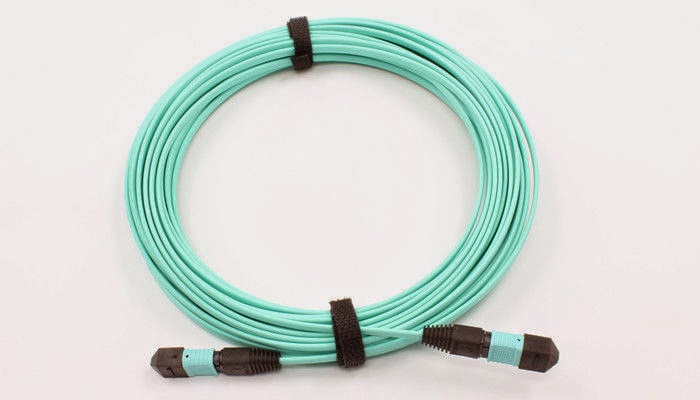 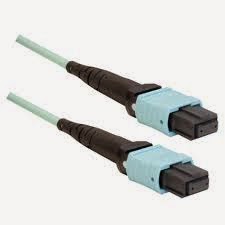 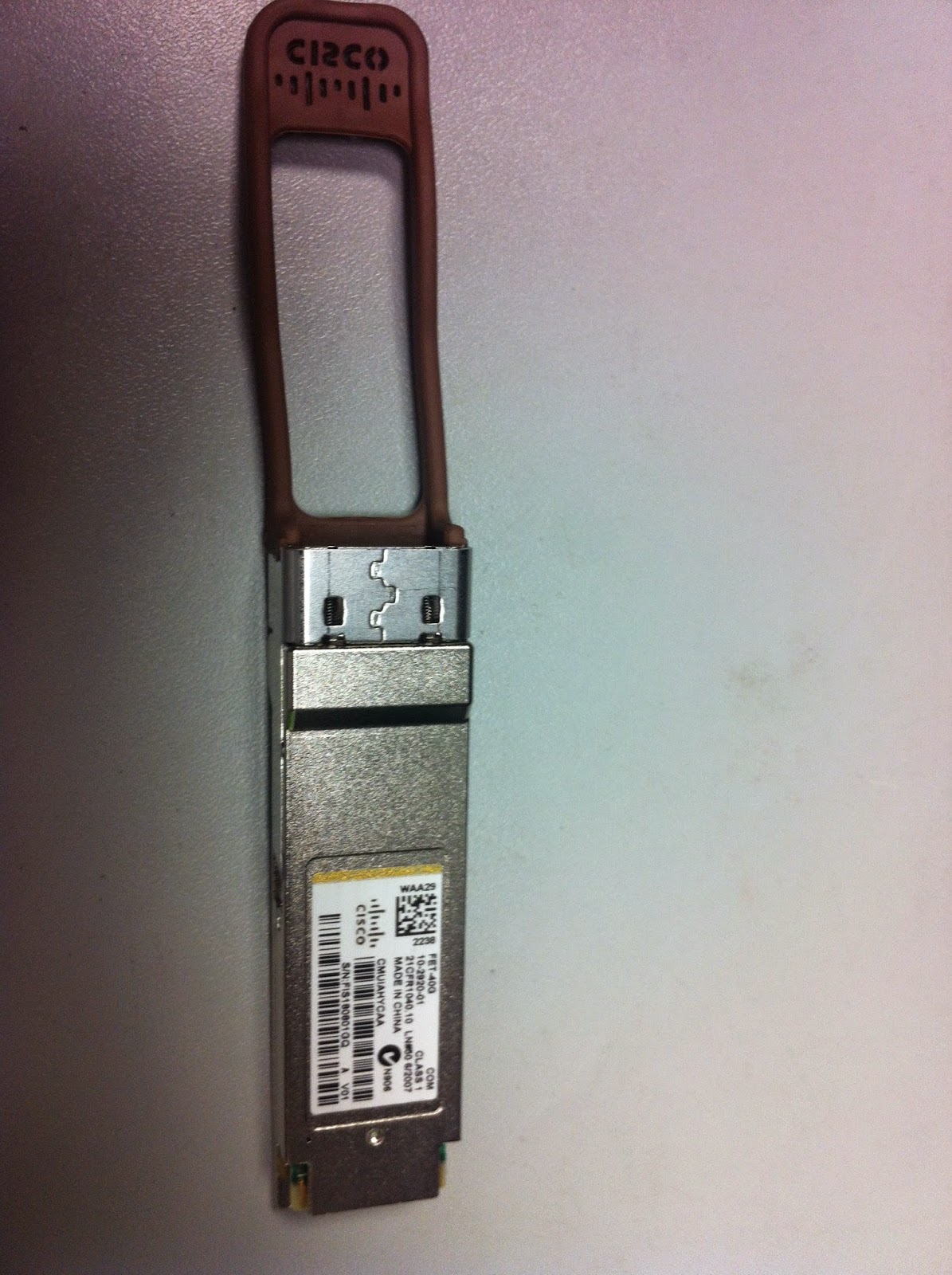 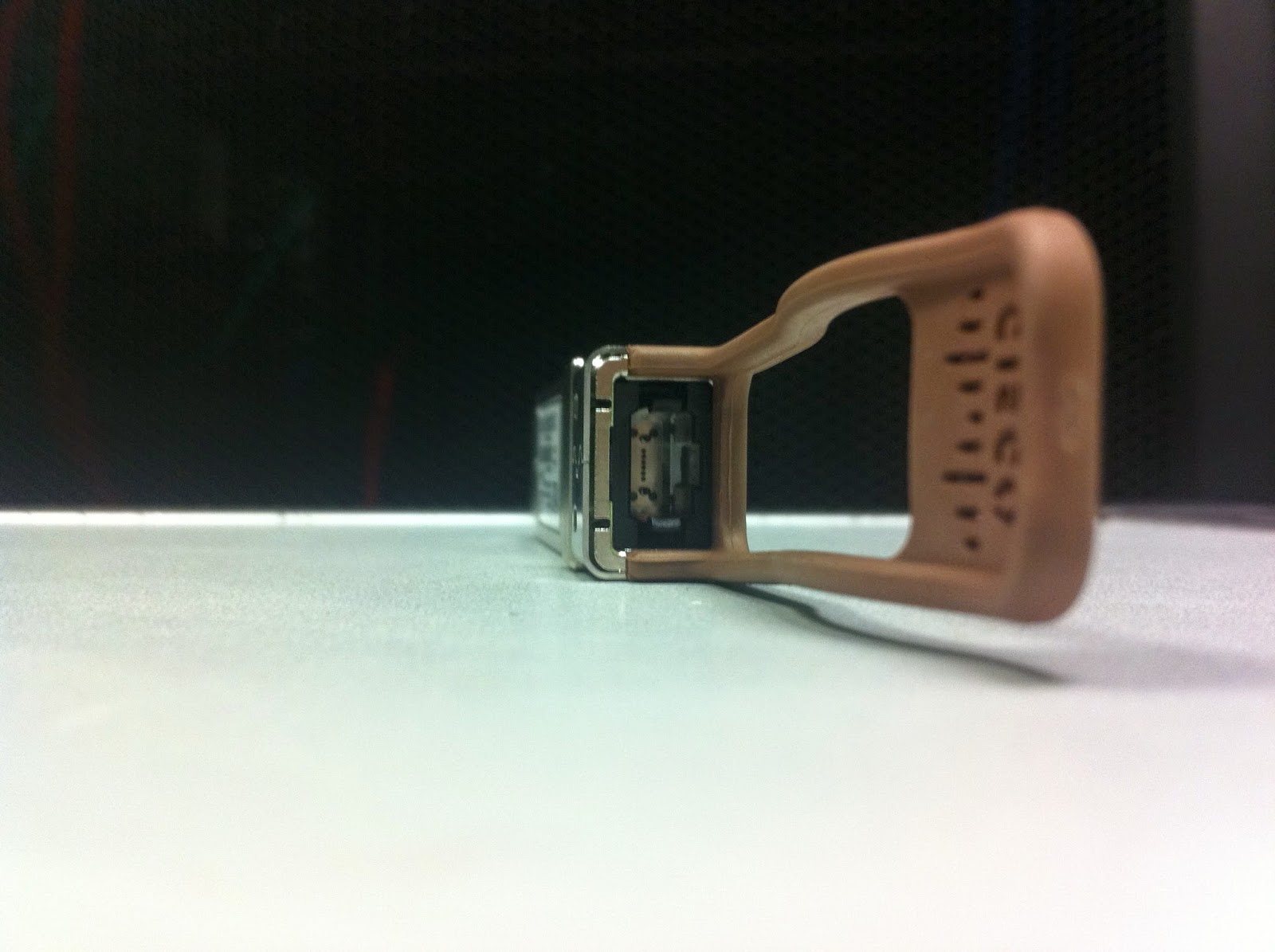 First I used the QSFP-4SFP10G-CU3M to connect 2248PQ port 1 to ETH 1/1-4 ports at the parent switch, this was simply straight forward, and the switch discovers the 2248PQ very quickly.

This is the ports configuration:

After a little research I found the following document:
http://www.cisco.com/c/en/us/support/docs/switches/nexus-2000-series-fabric-extenders/116348-technote-fex-00.html

Although the 2248PQ has 4x 40G QSFP+ physical ports we need to treat those ports as 10G when connecting to the parent home, hence the 2248PQ have 16x 10G uplink ports which represented by 4x 40G ports!

So this is the reason why the QSFP-4SFP10G-CU3M works and the other 2 doesn’t.

But how do we connect 40G interface to the parent switch and make it believe its 4 ports 10G?

According to the module, where the 40G port reside on your parent switch, in my case it was on expansion module 3:

Few notes:
- We must configure breakout interface in groups – in my case I had to configure both 40G ports which reside on module 3
- We need to reboot the module after changing the settings to take effect and this may take some time (about the time it’s take to the parent switch to reboot)
- This cause interruption to the network activity (or more specifically to the hosts connected to the module which we reboot)

After that we get 4 more virtual ports under the single physical port - eth3/25/1-4, which we need to configure the same way as the QSFP-4SFP10G-CU3M.

B.T.W - The FET which stands for Fabric Extender Transceiver is a normal transceiver which Cisco marketing has decided to sell cheap but you won't be able to use them for any other purpose beside connecting FEX's.

B.T.W 2 - i had to use the command 'service unsupported-transceiver' in order for the FET-40G to work although it's genuine Cisco QSFP!!! I'm still waiting for some answers from Cisco TAC.